Bryant's Gotta Have It 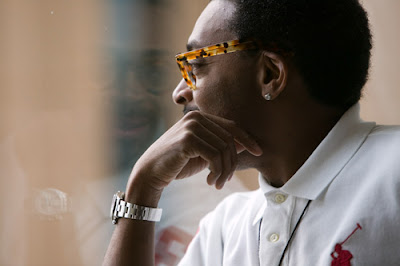 spike lee posing for a photograph

Last night I met one of my artistic heroes--none other than Mr. Shelton Jackson Lee. Before screening Acts II and III of his documentary When the Levees Broke: A Requiem in Four Acts, the San Francisco International Film Festival honored him with its Film Society Directing Award. After a really weird q and a with film critic Wesley Morris, Spike sat down three rows behind me.

Here was my chance.

After jumping some velvet contraption that was meant to keep me away from him, I introduced myself, gave him a copy of Grub, and had him sign my copy of Spike Lee's Gotta Have It.

This is one of my favorite books and has served as a constant source of inspiration. I actually kept a copy on my desk the whole time I was writing Grub. In addition to the full screenplay for Spike's first film She's Gotta Have It (which he hates now), it contains his journal before and during the making of the film. It's so inspiring to see him go from a rail-thin new kid on the block in the mid '80s to one of the most important filmmakers working today.

Spike has that PMA.